Known as a small village in a big city and BWV to locals, bustling Bloor West Village is roughly an 8-block strip offering over 400 bars, restaurants, shops, and services, including a lively nightlife scene. It’s a block from popular High Park, home to the High Park Zoo, an amphitheatre, and a nature centre. This jam-packed area is best explored by walking or biking, as parking is at a premium.

Roncesvalles /ˈrɒnsəsveɪlz/ (or Roncesvalles Village or Roncy Village) is a neighbourhood in the city of Toronto, Ontario, Canada, centred on Roncesvalles Avenue, a north–south street leading from the intersection of King and Queen Streets to the south, north to Dundas Street West, a distance of roughly 1.5 kilometres. It is located east of High Park, north of Lake Ontario, in the Parkdale–High Park provincial and federal ridings and the municipal Ward 14. Its informal boundaries are High Park to the west, Bloor Street West to the north, Lake Ontario/Queen Street West to the south and Lansdowne Avenue/rail corridor to the east. Originally known as “Howard Park”, most of this area was formerly within the boundaries of Parkdale and Brockton villages and was annexed into Toronto in the 1880s.

The Junction is a neighbourhood in Toronto, Ontario, Canada, that is near the West Toronto Diamond, a junction of four railway lines in the area. The neighbourhood was previously an independent city called West Toronto, that was also its own federal electoral district until amalgamating with the city of Toronto in 1909. The main intersection of the area is Dundas Street West and Keele Street. The Stockyards is the northeastern quadrant of the neighbourhood. 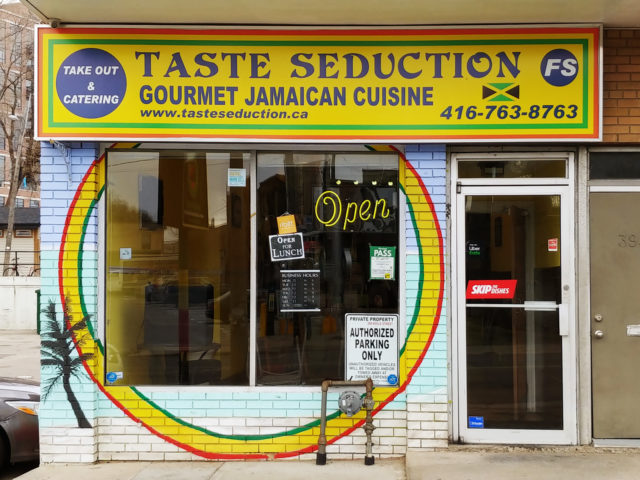 Taste Seduction is OPEN for TAKE-OUT and DELIVERY from Uber Eats and Skip The Dishes. If you are local, please call 416-763-8763 to order for Pickup/Takeout. See our menu and shop at our new website! Taste Seduction in The Junction Toronto offers Jamaican and Fusion dishes. Visit us for the best jerk chicken, oxtail, and curry goat fusion dishes in Toronto! We make our spices and sauces in-house and all our food is made fresh daily. 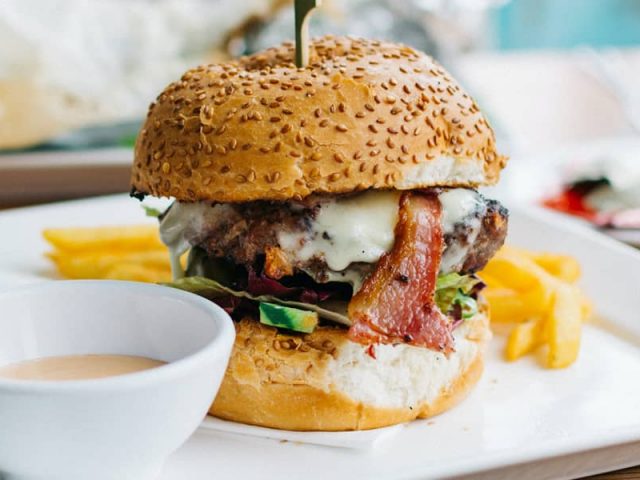 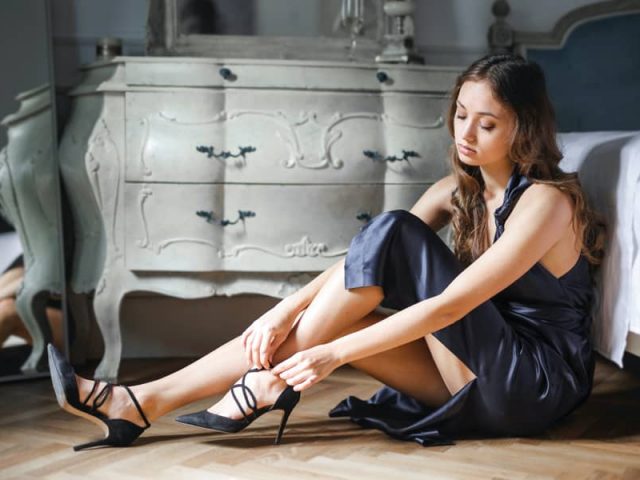 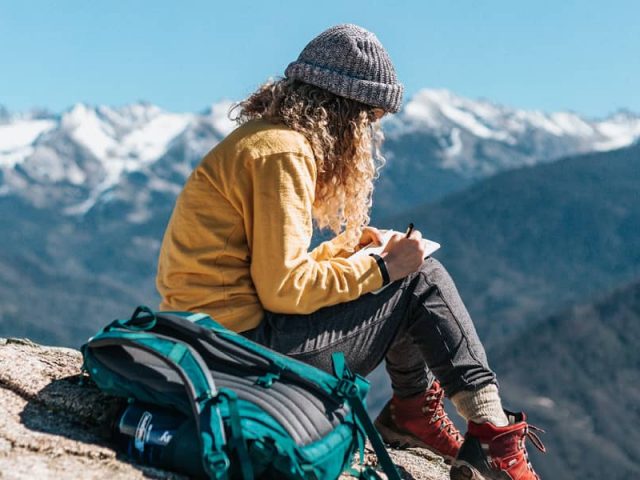 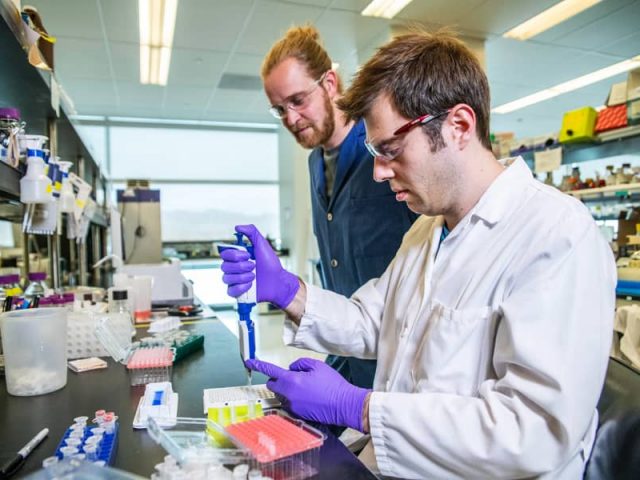 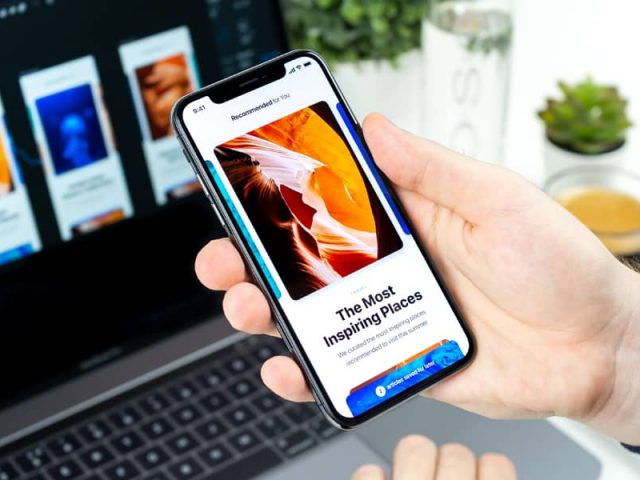